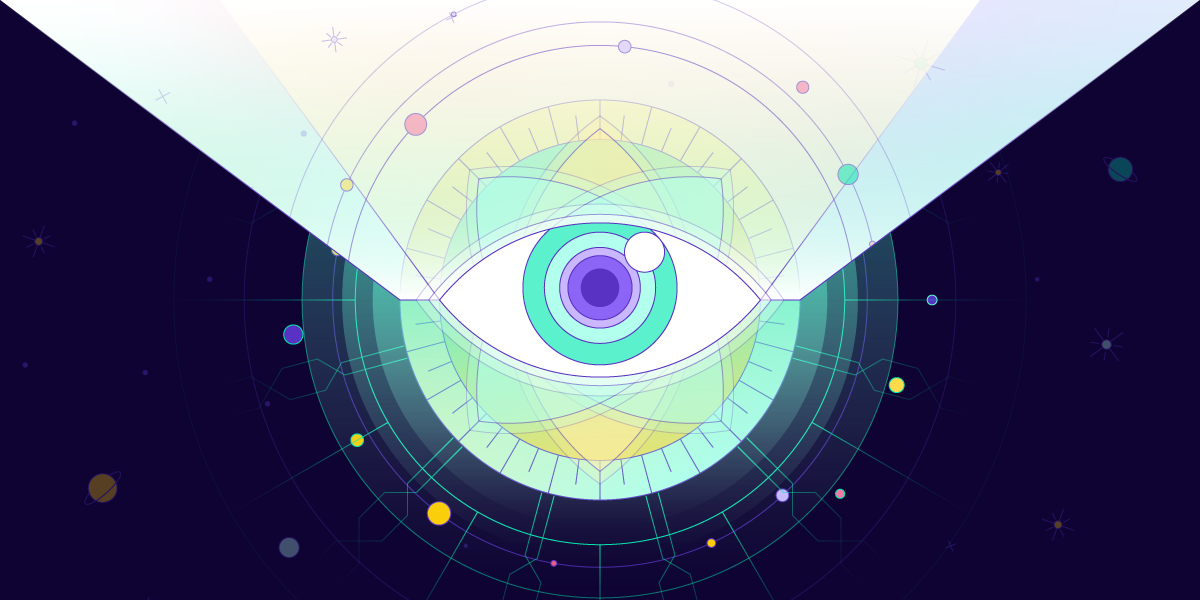 Gitcoin Grants has helped projects from fundamental web3 primitives to organizations spearheading decentralized science research make their mark on the emerging space. The history of Gitcoin Grants is deeply intertwined with the history of Ethereum: from our first deployment of quadratic funding in 2018, we’ve helped countless projects make their grand visions into reality and, in the process, given developers, designers, artists, and builders of all backgrounds the opportunity to pursue values-aligned work sustainably.

Gitcoin Grants will continue to be a public good on which the web3 ecosystem can rely. But Gitcoin fundamentally believes that it shouldn't be the only community that can decide on what counts as a public good. By launching our grants protocol (currently in testing), any local community (whether digital or physical) can have a set of tools to collectively curate their own shared needs. Our protocol will be flexible, and fundamentally modular so that anyone can pick and choose the components that work best for them; we want to empower communities to build together. We're all experts locally, and we hope that by empowering groups to organize that way they can coordinate more efficiently and democratically on a broader scale.

To understand where we’re going and why it’s helpful to take a step back. Giving many communities and contributors the resources they need to thrive has always been central to our purpose. Before launching Gitcoin Grants, we accomplished this through connecting developers with projects and getting them compensated for their contributions through Bounties, as well as providing a space for projects to be incubated and the overall ecosystem to grow with Gitcoin Hackathons. At this point, Gitcoin Grants operated as a subscription service for funding public goods, and we weren’t seeing much traction with this model. We adopted quadratic funding- and moved away from the individualistic, peer-to-peer nature of bounties– because we understood that the power of individual contributors could only be unlocked in the context of communities that focused their efforts on a shared purpose.

The success of our first Quadratic Funding round, where we experimented with a $25k matching pool, was a testament to the need for better, community-driven funding coordination throughout the ecosystem. As Gitcoin Grants has grown, we’ve gone from a single round funding open source developers to a rich ecosystem of funding rounds coordinating resources for an interlocking ecology of issues in addition to open source. This is a feature, not a bug. As more and more people have been able to share their preferences through quadratic funding, the need to fund issues impacting a wider variety of communities has emerged. Today, the experiment GR1 began has grown into the largest quarterly deployment of quadratic funding in the web3 ecosystem, with our latest round distributing $4.2M+ in funds from 17 concurrent rounds and 340,000+ unique contributions: all during a bear market.

Checking in on the evolution of cGrants

As our centralized Grants Platform scaled and the demand for Quadratic Funding increased, we’ve added more and more side rounds to cover issues from DeSci to crypto advocacy. However, given the workforce and resources necessary to secure partners and give grantees the most optimal experience possible, there are limits to growing the reach of Gitcoin Grants solely through a centralized program. The need for customization has also been a constant throughout the grants rounds we’ve run. Many communities need to be able to tailor their grant program to the unique requirements of their community, whether it's a custom-weighted quadratic funding calculation or specific payout mechanisms. Our grants protocol (currently in testing) also builds on critical gaps in existing funding infrastructure. As an open-ended tool-free to be implemented in any way a community chooses, it doesn’t incentivize a particular type of growth strategy, allowing for a broader range of projects to be funded. It’s built to be modular and flexible so communities can also customize their grants programs to their needs. We hope that this can help an even broader scope of issues get funded without having to wait for another side round to be added to the main Gitcoin Grants program, allowing our program to become more focused. We also hope it will lead to a variety of experiments in the best ways to raise and distribute funding that future builders can draw upon.

Grants protocol (currently in testing) also builds on critical gaps in existing funding infrastructure. As an open-ended tool-free to be implemented in any way a community chooses, grants protocol (currently in testing) doesn’t incentivize a particular type of growth strategy, allowing for a broader range of projects to be funded. It supports crowdfunding (unlike platforms where that is the only mechanism). It also allows ecosystems with funding available for community-led projects– such as blockchains or tokenized communities– to more efficiently distribute those funds by matching community preferences, instead of putting the burden of funding promising projects solely on the community.

In the coming months, we’ll be running initial rounds with our design partners before showing you what we’ve built in early 2023. We’re excited to show you what we imagine the future of funding looks like– not a platform nor an isolated fund, but a protocol that anyone can use, from anywhere in the world, connecting resources, contributors, and ecosystems in the most optimal way possible.

To stay up to date on all things around our grants protocol (including when we go live ✨), follow @gitcoin on Twitter and subscribe to our email newsletter!

We are very pleased to announce that Zcash Gitcoin Grants are now available and that a pilot $25k round is going live very soon.

Gitcoin Grants has become a major... 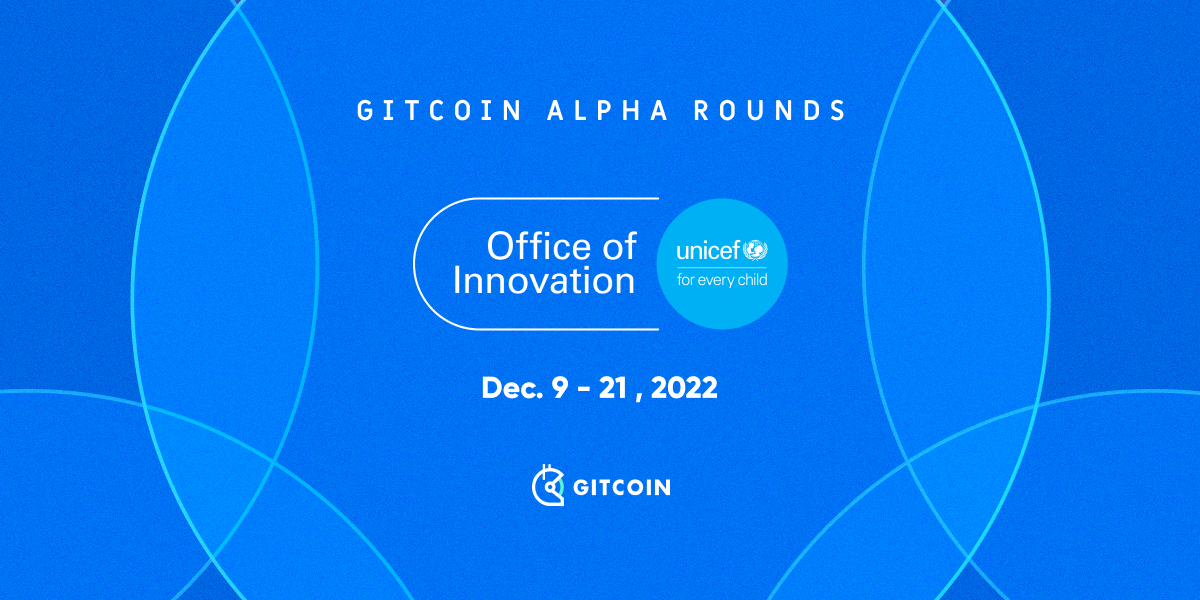 Gitcoin will launch its first-ever Quadratic Funding round on its new grants protocol (currently in testing) in collaboration with UNICEF’s Office of Innovation from...