Over the last three years, we’ve collectively built legitimacy around the idea of supporting the core infrastructure we all rely on, and we’re proud of what we’ve been able to accomplish for the Ethereum and broader web3 community. We couldn’t have done it without all of you, and as we’ve mentioned before, there’s still much more to be done.

This week, Gitcoin is proud to be taking the next major step towards decentralizing the work we’re doing to fund digital public goods by becoming a DAO, and handing over governance to the community using GTC, first introduced here.

A key part of our decentralization is making sure the community feels empowered. Earlier this month, after conversations with grantees and funders in Round 8 and Round 9 of Gitcoin Grants, we put out a call for stewards who could help steer us in the right direction and decide how to solve key challenges we were facing including sybil-resistance, grant round structure, discoverability, and even what to do with unexpected dog coins.

Gitcoin’s community stewards are active community members who strongly align with our mission to build and fund digital public goods, and have shown time and time again their willingness to take a role in the Gitcoin ecosystem.

These stewards will allow Gitcoin to accelerate our decentralization, eventually turning all governance over to the community. To start, community stewards will be responsible for setting policy around Gitcoin Grants. At a tactical level, being a steward is an ongoing role which requires active participation on a daily and weekly basis —this includes regularly attending community calls, leading mission objective initiatives, including participating in forum discussions, and casting on-chain votes.

By working with some of the existing stewards through our new governance portal, gov.gitcoin.co, we’ve already made significant strides in how we make decisions by putting together new workstreams, proposal templates, and more. Now, with the launch of GTC we have the potential to give them the ability to formally act on our behalf and for the public good. This is particularly important as we seek to scale from distributing tens of thousands of dollars in past rounds, to millions of dollars in the rounds to come.

Becoming a steward: If you want to get involved, state your intent here to build and govern for the public good. Any community member may pledge their intent to be a steward, fellow community members will choose who are worthy of their delegation.

Delegating your voting power: If you just claimed  GTC and would prefer to empower a steward, go here to delegate your voting power. Even this act of delegation goes a long way to ensure your views and thoughts are well represented. Choose your delegate wisely (you can change it at any time)!

The Gitcoin governance process is the act of proposing, discussing, and deciding initiatives for Gitcoin Grants. As currently scoped, workstreams define topics, topics lead to proposals, and proposals are voted on by the community (and the stewards!).

We have the following workstreams proposed, and a few topics that have emerged around them:

Progressive Decentralization: Finding ways to modularize and simplify Gitcoin’s architecture for the community to use in perpetuity.

If you see something missing, feel free to suggest a workstream, or just dive straight into discussions.

As outlined above, any workstream topic can lead to a formal proposal like the one Shreyas has put forward here.

Then, as mentioned above, the community can take a vote. Previously, gov.gitcoin.co forum polls were suggested to take the temperature of the community, but with the launch of GTC we believe we now have better tools at our disposal that ensure votes represent the will of the community and not passive onlookers. To start, we’ve staged a few services to interact with our governance token.

For soft voting (off-chain), a Gitcoin Snapshot space has been set up and as the community decides on them we’ll likely introduce new options as well.

For hard voting (on-chain), we’ve been setting up on Tally and more services will likely follow as the community decides how they’d prefer to govern.

The Gitcoin governance smart contract is based on the Compound/Uniswap GovernorAlpha. This means all formal proposals feature a 1% (token holder) minimum proposal threshold, a 2.5% (of token’s held) quorum and require a 51% majority to pass. As a result, to start it will likely make more sense to ease into governance using Snapshot. To read more, please reference our launch announcement.

We hope you’ll join us on this next chapter of our journey, whether as a delegate, as a steward, or just as a participant in our community. It’s time to build for the public good. 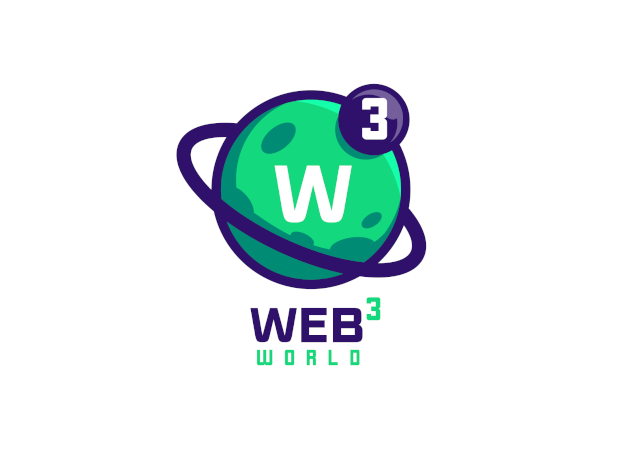 Just when you thought we were taking a break, the Gitcoin team is back with a new hackathon with a variety of juicy challenges for you to dig into! 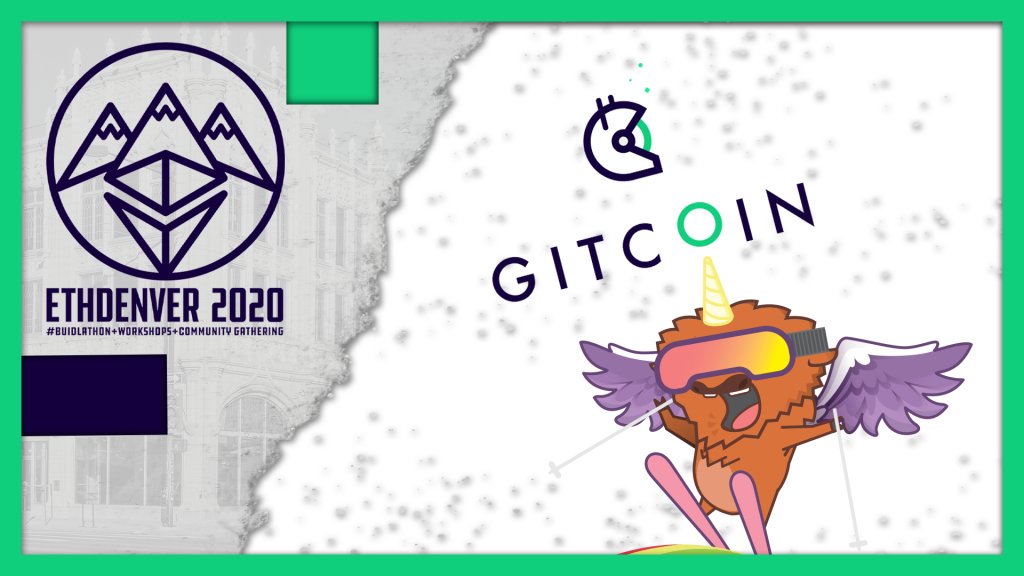 ETHDenver is arguably the best time of the year (that is if you’re a fan of Colorado and Ethereum). As you may know, Gitcoin was founded and built in...