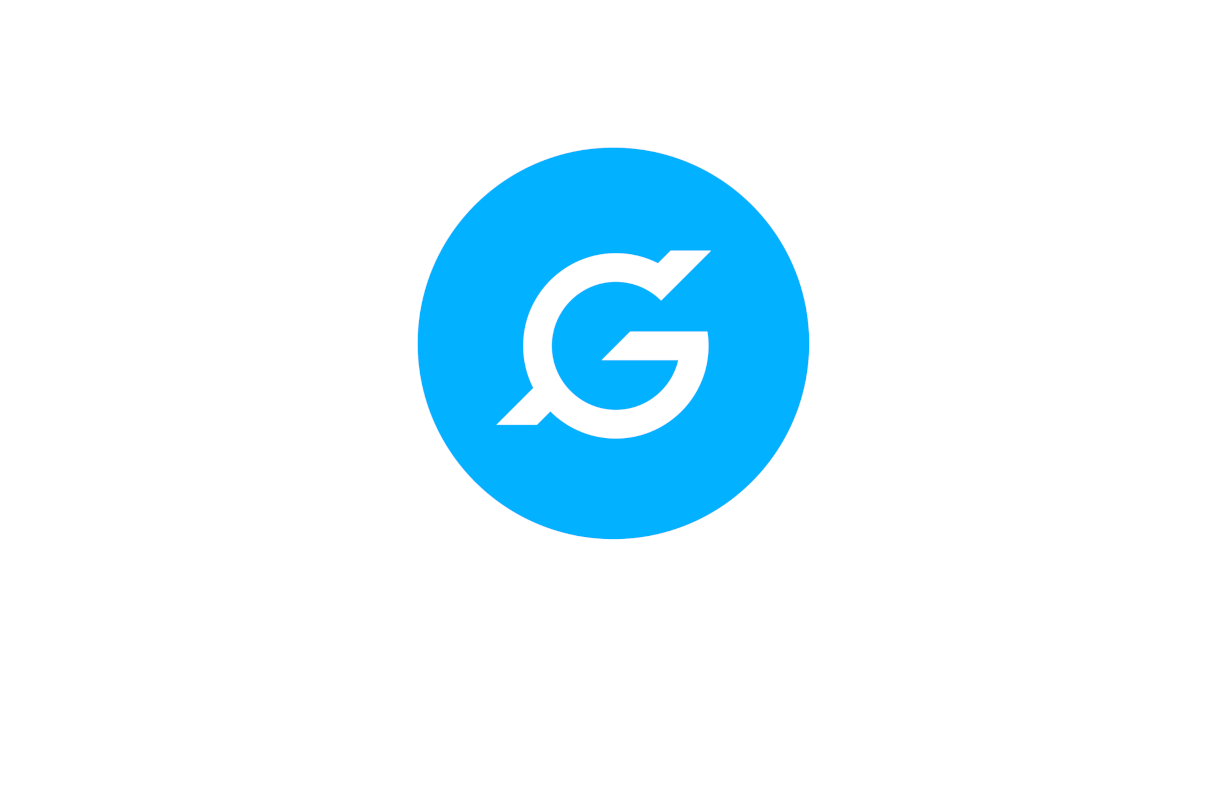 GoodDollar is live and over 20,000 users have created wallets from every corner of the globe. Are you interested to learn how we plan to use smart contracts to pay for global basic income? Come learn about GoodDollar and hack our system …

A week into the launch of GoodDollar’s basic income protocol, and over 20,000 wallets have been created from more than 100 countries across the globe. Users (who GoodDollar refers to as “Claimers”) are registering from all around the world – from Australia, Albania, Argentina, and Austria, and over 100 countries starting with other letters in between. While it has been thrilling for the team to see the excitement many people have for the project, now is the time to stress test our contracts and the GoodDollar money flow.

We need your help! This blog post will hopefully explain a bit more about our GoodDollar system architecture, the smart contract value flow, and how you can participate and submit for the GoodDollar bug bounty. So let’s get into it:

GoodDollar has recently launched its basic income protocol (you can learn more via our White Paper and Lite Paper published here). GoodDollar is a people-powered framework to generate, finance, and distribute global basic income via the GoodDollar token (“G$ coin”). Its goal is to provide a baseline standard of living and reduce wealth inequality through the creation of a universal basic income (UBI).

This bug bounty challenge serves to stress-test the GoodDollar smart contracts. Successful submissions are at the discretion of the GoodDollar CTO, and will require evidence and documentation of any hack

The severity of bugs will be assessed under the CVSS Risk Rating.

Any vulnerability or bug discovered must be reported only to the following email: Hadar@gooddollar.org

The bug must not be disclosed publicly or to any other person, entity or email address other than Hadar@gooddollar.org

Please include as much detail about the vulnerability as possible including:

To be eligible for a reward in the GoodDollar Bounty, you must:

All reward decisions, including eligibility for and amounts of the rewards and the manner in which such rewards will be paid, are made at our sole discretion.

For those who are interested to understand in even more detail, the GoodDollar White Paper explains all the key monetary policy and monetary tools. The below notes, on our smart contract architecture, should assist, too.

Here are all of the smart contract functions and source code / addresses listed in one convenient place, just for you.

Other Ways To Get Involved

Again, only bug bounty submissions that are sent to Hadar@gooddollar.org will be accepted!

As a developer, one of the beautiful things about open source code is that it tells a story. As you look through the release notes, commit history,... 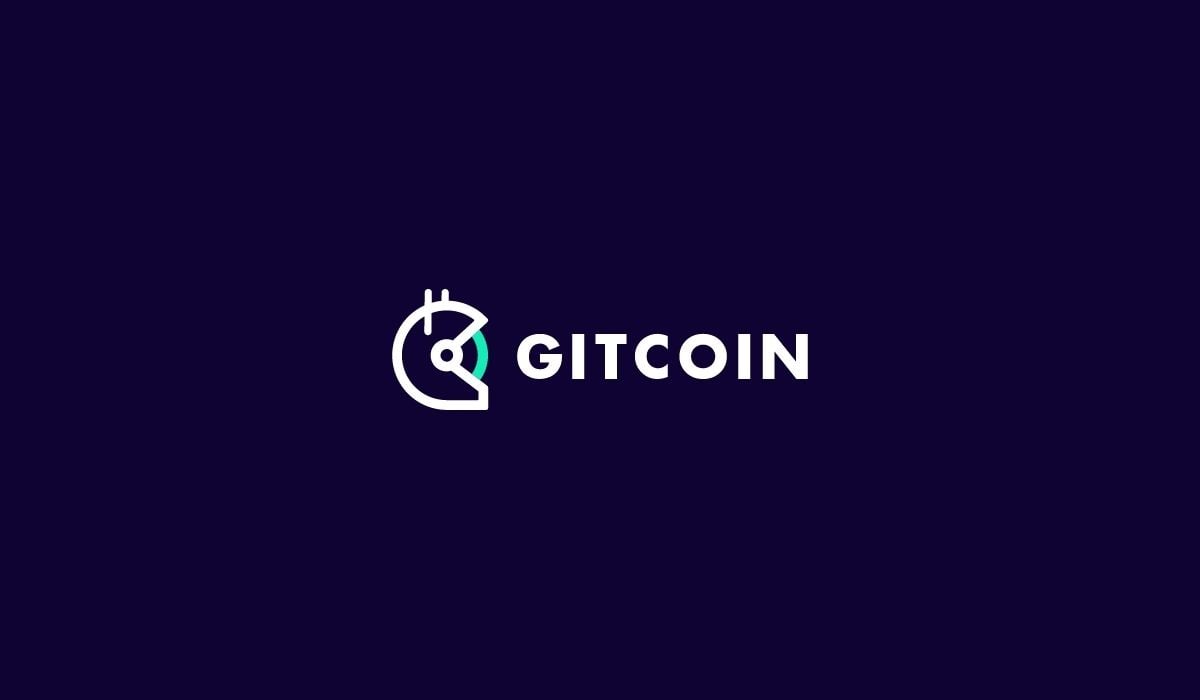 Moving money is easier than ever before. This trend is...