In ERC 1789, I advocate for aggressively increasing funding for the Ethereum commons.

In this “moonshot” ERC, I advocate for inflation funding (as a starting point, 20% of the issuance rewards) to go to an organization, which fits our community values, to fund ETH 1.x, ETH 2.0, and other worthwhile projects.

While you can read the EIP for more on why I think inflation funding is worth pursuing, the TLDR is that:

The narrow goal of the EIP was 20% issuance going to projects building great, mission-critical software, the broader goal was as follows:

My goal for this ERC is to establish a strong argument for Ecosystem Stewardship. It is the most important driver of long-term value creation in the Ethereum space, and open source communities more broadly. Rewarding maintainers of Ethereum is critical. I am willing to die on this hill.

The Ongoing Fight For Open Source

There is a rich cultural legacy here, dating back 50 years. The baton passed from Richard Stallman and the Free Software Foundation, to Eric Raymond and Linus Torvalds battling for operating system dominance in the 90s, to Mozilla and Linux, and countless other software projects we use daily on the internet.

If you haven’t already seen the movie Revolution OS, I recommend adding it to your queue (It’s free on Youtube). We are truly standing on the shoulders of giants.

In this rich history, we’ve seen OSS become core infrastructure for the internet we know and love today. However, there are still problems in OSS that need solving to take it to the next level. Namely, it needs to be sustainable.

I believe that the blockchain space is poised to inherit this mantle. I will explore this in an upcoming post, but here’s TLDR: the blockchain internet will allow new (better) funding models for open source.

Sustaining Open Source Software has been a tragedy of the commons problem for generations. There’s nothing new under the sun, and the design space has been explored many times over since the 1990’s. Here are many ideas from the fantastic SustainOSS community:

To learn more about the pros and cons of each of these methods, I invite you to checkout “Lemonade Stand — A handy guide to financial support for open source.”

I’m not writing this piece to talk about the past efforts. I am writing it to explore the design space of open source funding in the blockchain-era internet. In order to frame how I think this design space is fundamentally different, I’d like to offer an analogy.

We send 1000x more information to each other today than we did 30 years ago. The reason for this is that the internet (which enabled computers to send information over a global network), allowed a ton of new use cases — emails, instant messaging, message boards. I believe that 30 years into the future, we will transfer financial value with 1000x more frequency than we do today.

This value will be created, destroyed, and transmitted in a more distributed fashion than a generation past.

It is this design space that I encourage others to explore with me. Armed with this knowledge, I invite you to again look at my proposal for EIP 1789:

I believe that the case for ecosystem stewardship’s importance is open & closed. The value that ETH 2.0 developers and ETH 1.x developers are bringing is clear (usability, scalability, security).

With this history, I have come to the conclusion that inflation funding is the right approach for the Ethereum ecosystem.

It does not take much self-awareness to realize that not everyone in the community has the benefit of this experience. Nor do they have the trappings of following Open Source Sustainability in the fiat world. There are many ideas we can explore, together.

Come along; Let me present the most promising to you.

Further information about the inflation funding proposal can be found here.

That said, Inflation Funding has problems, and I have no intention of papering over them:

It’s possible we could de-risk the problems of issuance by only provisioning inflation funding for a test period. Such a test period would be specified as a relatively small amount of ETH (say, 500 ETH total), for a short amount of time (say, 2 months). Doing so would allow the performance of Inflation Funding administrators to be subject to review by the community before the next scheduled hard fork.

If these problems can be solved, then Inflation Funding seems well positioned to be an important addition to make to the Ethereum protocol which could set Ethereum up for success for 50+ years.

Proposal 2: Micro-donations to Wallets. There must be something in the Ether (pun intended), because last week Vitalik himself came up with a proposal to fund the commons with optional micro-donations of 1 gwei/gas fee for tx.

It’s worth noting that others in the ecosystem are skeptical of these numbers. For the stake of argument, let’s say that these numbers would work. $2mm per year is 1/50th of what inflation funding could bring, but it sure is a good start. To find out more about Vitalik’s proposal, go here.

Microdonations has problems too. Specifically I wonder,

3. Fund administration should be decentralized

As native funding mechanisms gain steam, we’ll need to answer how those funds are managed and organized by the community. We’ll explore a few models which have come out in early 2019, itself.

2019 is the Year of MolochDAO. Ameen Solomani, and others, have been advocating for a MolochDAO — a minimum viable DAO that gives grants to open source.

As of right now, MolochDAO has raised $175k. Considering the above proposals (inflation funding, micro-donations) are just at the drawing board, MolochDAO is doubling as a funding mechanism and as a way to distribute the capital fairly. Ameen sees great upside for this project.

It’s worth noting that Ameen doesn’t seen MolochDAO as a tool that can be used to administer sustainable core funding long-term, but it’s a starting point today.

Enter Gitcoin Grants & CLR matching. There is momentum in the Open Source crowdfunding, in the form of Gitcoin’s most recent offering, Gitcoin Grants. (disclosure: I am a founder of Gitcoin).

Gitcoin Grants has seen $55k in total contributions as of press time, and just announced a second round of CLR matching worth $50K. The idea? Combine crowdfunding donations (community donations) with much larger pools of matching funds which are allocated based upon where donations go.

This builds on recent research done by Vitalik Buterin, Glen Weyl, and Zoe Hitzing into Liberal Radicalism, a crowdfund-matching algorithm that weighs many small contributions as higher signal than some large contributions. Glen Weyl claims that CLR is the “mathematically optimal” way to fund projects that the community cares about.

If you’ve gotten this far, I assume you’re interested in both funding and distribution mechanisms for the Ethereum network.

I am also on the ETH Magicians Business Models Ring. We’ve been mapping out potential business models in web3, and adding them to a Github Repo:

To get involved in this initiative, checkout the Github readme or Telegram group here.

It is so much fun to explore this design space. It’s extremely hard, but it’s also extremely worthwhile.

As many of you know, I am involved in each of the above projects in different capacities.

When I am choosing how I want to spend my time, I am rating each of the projects on four criteria:

Here’s what I think that looks like. Criteria are on the Y axis, Projects are on the X axis:

I believe that Inflation Funding has, by far, the highest potential, and I believe that microdonations are a worthwhile experiment. Along the way, we’ll need to find the right distribution vehicles, like Gitcoin Grants and MolochDAO.

We’re excited to track this course to grow open source, and we hope you are too. Let’s get to work.

Thanks to Lane Rettig, Vivek Singh, Anish, and Scott Moore. 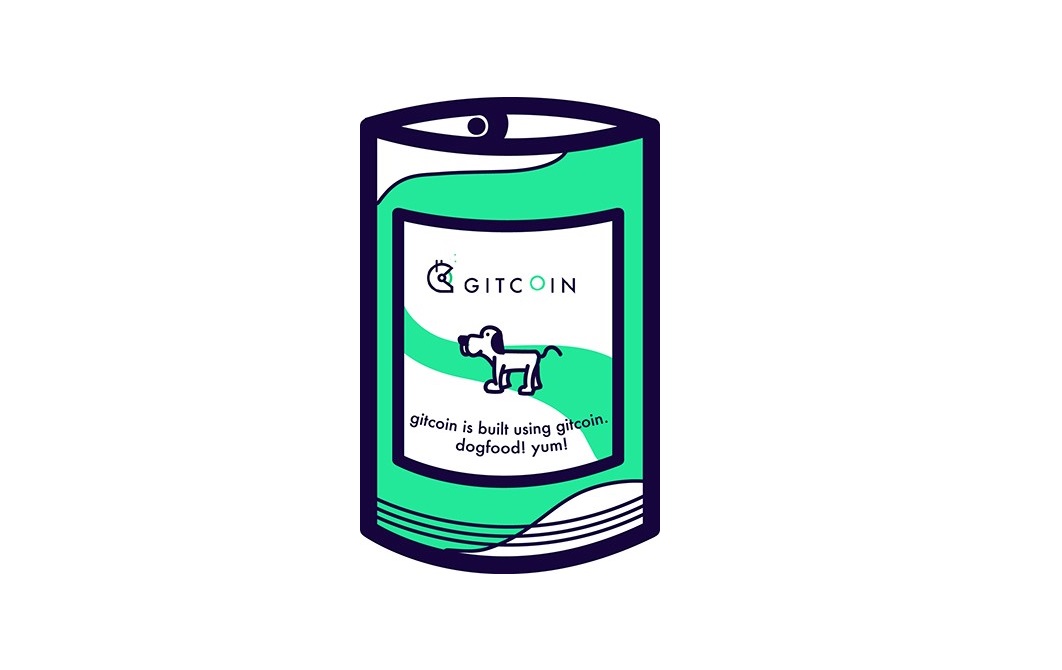 When we launched Gitcoin in September 2017, we knew that there were a few design considerations that were very important to realize our mission to Push Open Source...