In May of 2021 Gitcoin released GTC in order to decentralize Gitcoin governance to our community. Much has already been written about why this is important, including in our announcement post here, but in general we believe decentralization is the best way to fulfill our mission to build and fund the open web. By turning governance over to the community we increase Gitcoin’s legitimacy, getting not just consent but also administration from those we serve.

The launch of GTC simultaneously created a DAO with a treasury governed by Community Stewards. The DAO shares our mission and has the resources to empower the community to build for the public good. But part of their commission is to be inward looking, to create the systems and tools necessary for Gitcoin to decentralize. Of course, the process of decentralization is complicated, so the DAO created a special “Decentralize Gitcoin” Workstream to garner the human-power to make it so.

The first place the Decentralize Gitcoin Workstream will concentrate their efforts is Gitcoin Grants. Gitcoin has several live products users interact with, but Grants is our most powerful mechanism for funding public goods. Like all Gitcoin products, Grants is built like a Web2.5 app — somewhere in between centralized and decentralized. To give you an idea of what it looks like, Grants incorporates Web3 technologies like smart contracts, but it’s hosted in a centralized manner like a Web2 app.

What we’re looking to do is turn Grants into an open source protocol, one which anyone may fork and build on top of (dGrants). That way projects may benefit from using the Quadratic Funding algorithm and related technology to run their own grants programs. Users may freely create and fund grants without being censored. Once the Grants protocol is available projects may build their own UX and curation model on top of it as well, giving their communities a unique experience. The workstream will provide working reference implementations of a Grant Explorer UI and curation module which can be forked and modified if desired.

Workstream Lead Philip Hutchins has proposed and is moving forward on the first phase of the decentralization process with the help of two expert organizations, ChainSafe and ScopeLift. On behalf of the DAO, Philip has contracted both organizations to submit design proposals for a fully decentralized Gitcoin Grants protocol.

As of the publication date of this post, both ChainSafe and ScopeLift have submitted their proposals to the DAO. The Workstream is evaluating which proposal is the best fit, but it’s likely that parts of both proposals combined will provide the best path towards decentralization.

Regardless of the adopted method, the open source endstate of dGrants must have these attributes:

Next steps and call for participation

Now with both proposals in place, the Decentralized Gitcoin Workstream will be framing out the very beginnings of a prototype so the community may experiment and learn with it. You may find that in this Gitcoin repository on Github. At the same time, the DAO is looking for feedback on the ChainSafe and ScopeLift proposals. To participate, please join the gov.gitcoin.co forum and provide comments on this post. Also, please join the Gitcoin Community Discord governance channels, for a more informal discussion.

You’ve come to the right place! Help experiment with the prototype in its infancy. Learn along with the Workstream and help shape the future of Gitcoin Grants. Comment on the proposals in the governance proposals, help drive decisions through discussions on GitHub, and get hands on with the most forward edge of decentralized funding technology. Reach out directly in gov.gitcoin.co, or in Discord here.

We’re proud to announce that today we are launching the Gitcoin Community Ambassador Program! The ambassador program... 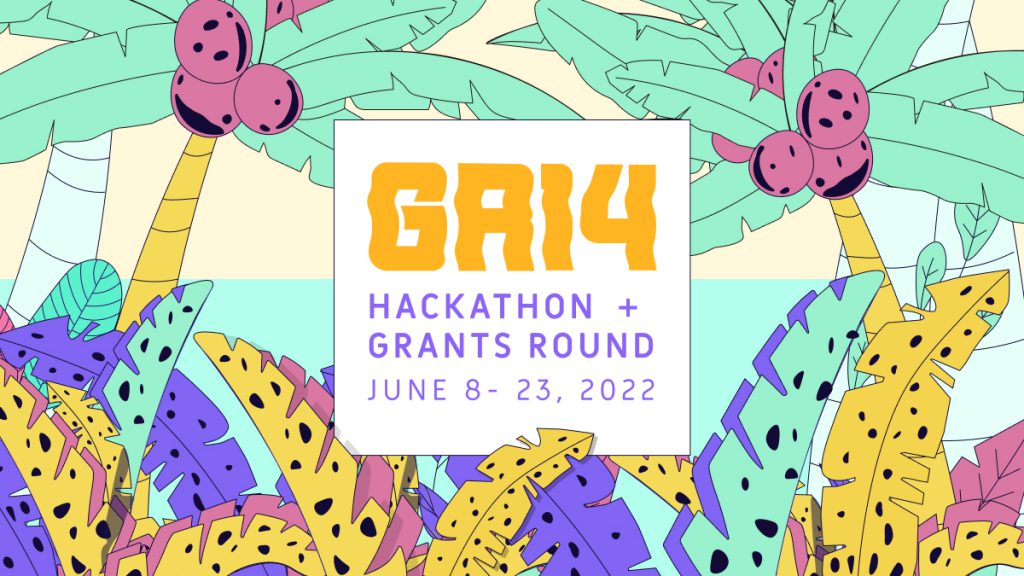 Thank you to each and every person who made...